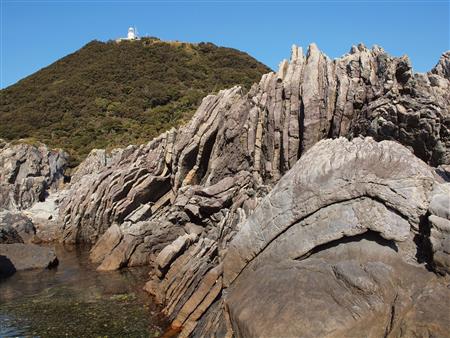 Grown in the bright sunshine and warm sea breeze, Muroto's crops are colorful and delicious.
If you are lucky, you may be able to try some of the wild grasses and vegetables rarely found outside of Kochi at one of the restaurants around town.

Itadori is especially loved by locals.
Fresh itadori can be eaten raw.
It is also delicious in stew or stir-fry.

Did you also know that the sunfish, often seen in aquariums, is edible?
It is actually quite delicious.
The texture is similar to spiny lobster.
You might find sunfish in the restaurants around Muroto.
This is a rare delicacy, only available if a sunfish happens to swim into the fixed fishing nets. 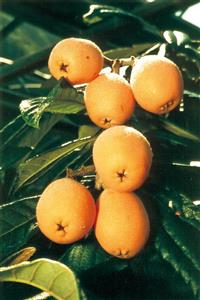 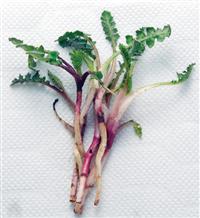 A Festival Praying for Good Harvest 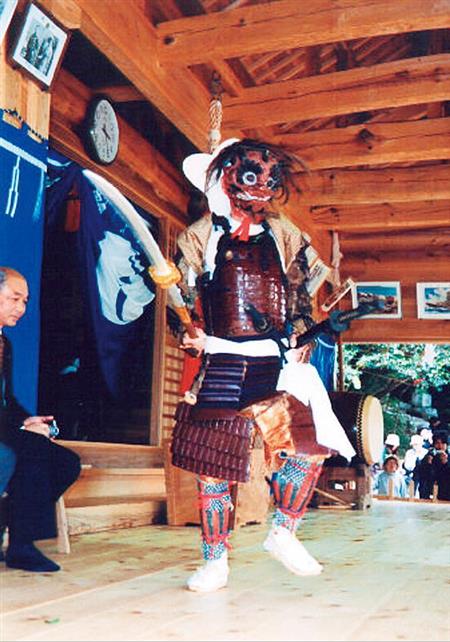 This festival is said to have been started in the early 14th century (the Kamakura Period) and was designated as an Important Intangible Cultural Property in 1977. The festival includes performances depicting the farming cycle and a ceremony where women who want children fight over a wooden doll. It is said that if you hold the doll you will have a child. 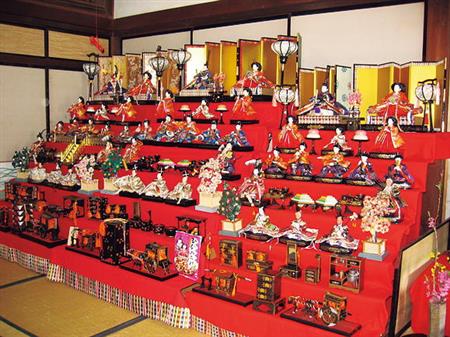 With its many houses and buildings built in the first half of the 20th century, Kiragawa was the first location in Kochi prefecture to be designated a Important Preservation District for Groups of Traditional Buildings by the Japanese government (October 1997).

During the Kiragawa Hina Doll festival each March, colorful hina dolls are displayed in about 80 traditional houses. This is a rare opportunity to see the inside of these near-100-year-old homes, many of which are still occupied. Booths selling local food are scattered throughout the town. There are also locations where you can try on a kimono and explore the town while waring it. 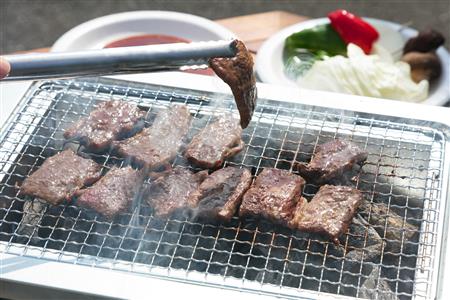 A giant BBQ event with food from the ocean and mountains of Muroto!

Guests can choose between the meat set, with pork, beef, and vegetables, or the ocean set with fish, spiny lobster, and other seafood.

Booths selling local food and performances by local musical groups (such as the yosakoi dance team Zionya) complete the festival atmosphere of this event.