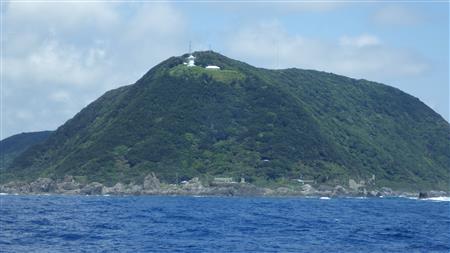 Throughout the changing seasons and shifting weather, Muroto's stunning views are never the same.

Search for the following keywords + "Muroto" to start off your journey! 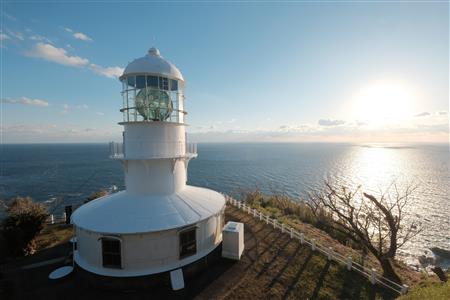 The Lover’s Sanctuary Project selects romantic spots for marriage proposals from all over Japan. In 2010, Cape Muroto was selected as the perfect place to propose and confess love as boundless as the surrounding Pacific Ocean. The selection plaques are fixed in three locations around the Cape and are visited by many couples. 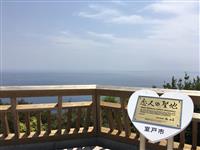 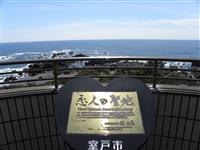 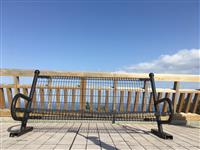 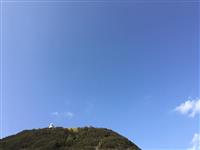 Steadfast in the Wild Waves 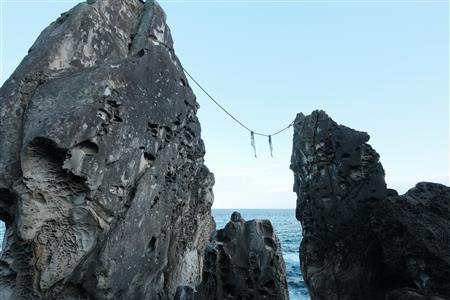 These rocks rise up from the sea, tied together with a sacred shrine rope. Among the various “married couple rocks” throughout Japan, these rocks in the Kabuka area of Muroto are among the largest. There is a legend that says if you pray to the sun as it rises between the rocks from the autumn equinox to the spring equinox, you will find your soulmate. 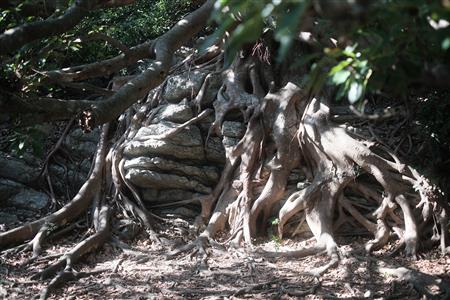 A wild subtropical tree that grows along the coast in Muroto, the akou trees at Cape Muroto are designated as a national natural treasure. Their countless roots tightening around the rocks look as if they have their own will. Thanks to these roots, the akou can withstand the Cape's strong winds.

Information may also come up under: "akou hayashi," "akou forest," "ako," or "akou."

The Statue of Nakaoka Shintaro 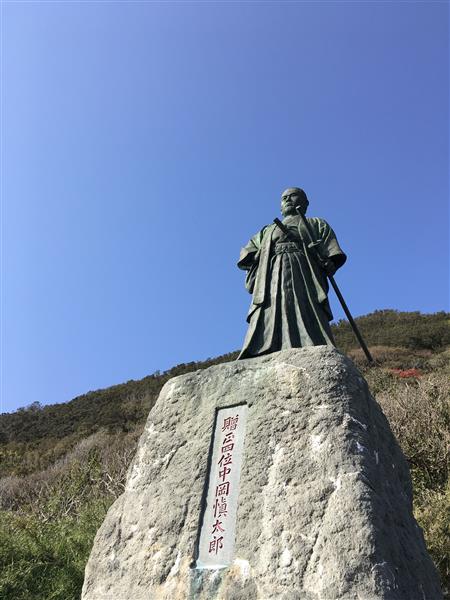 The Statue of Nakaoka Shintaro

Shintaro Nakaoka was born in 1838 in Kitagawa Village, Aki County, a town neighboring Muroto. An associate of Ryoma Sakamoto, he was assassinated during a confidential meeting with Ryoma at the Omiya Hotel in Kyoto on November 15th, 1867, and died at the age of 30, without fulfilling his life’s ambitions.

The statue was built in 1935 by the volunteers of the Youth Organization in Aki County, Shintaro’s birthplace. Like the statue of Ryoma Sakamoto, standing at Katsurahama Beach, Shintaro stares out past the Pacific Ocean with a dignified expression.